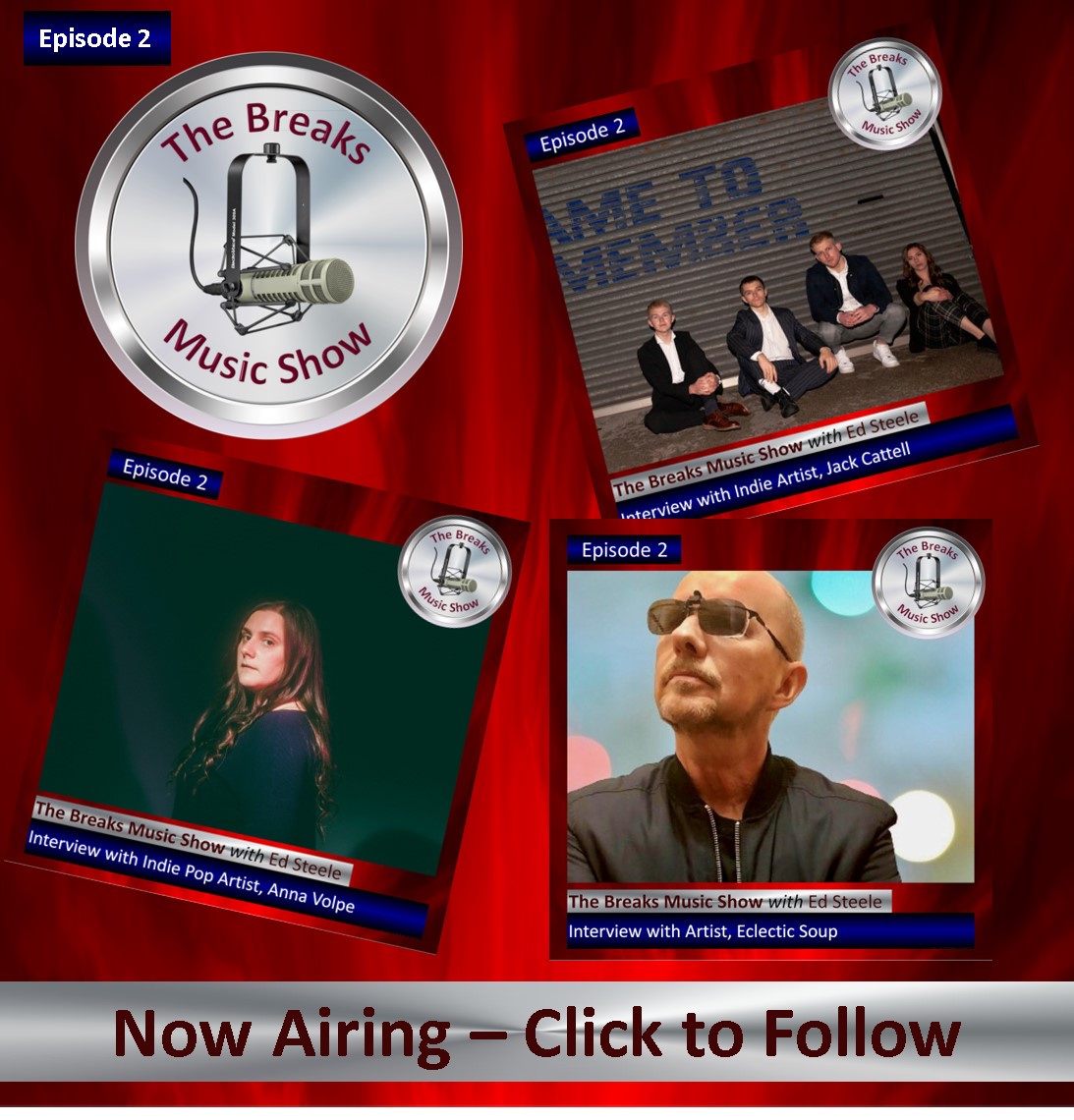 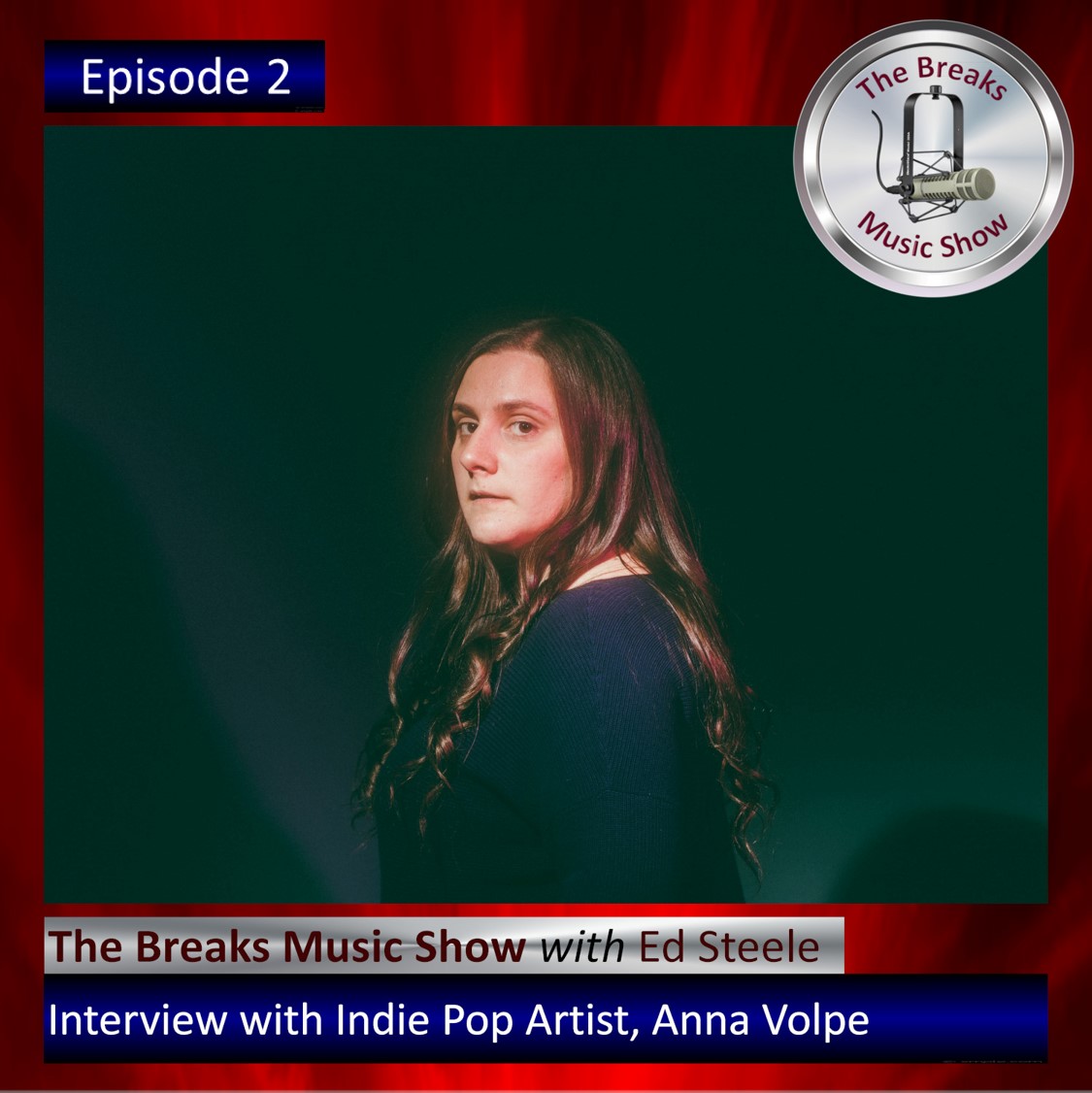 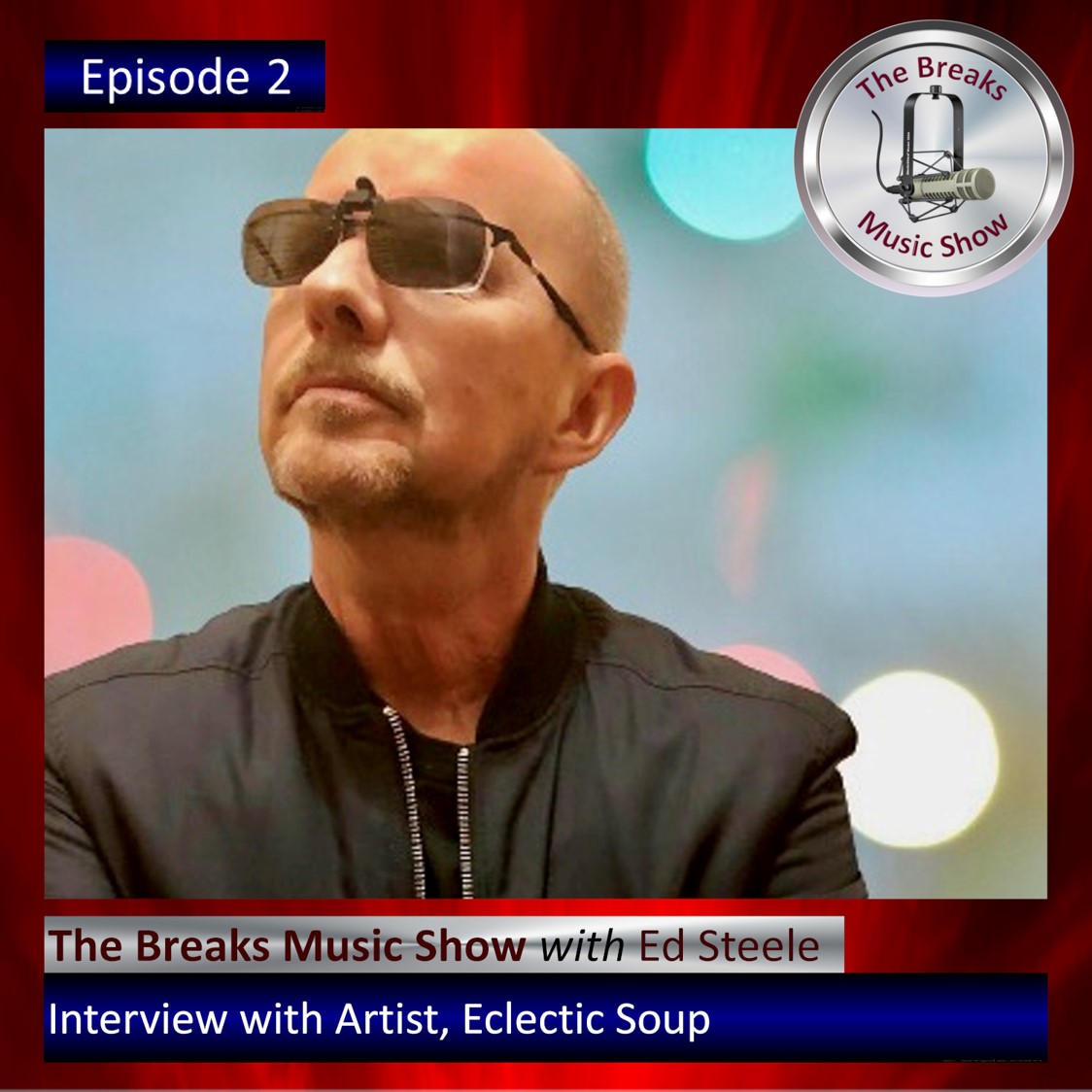 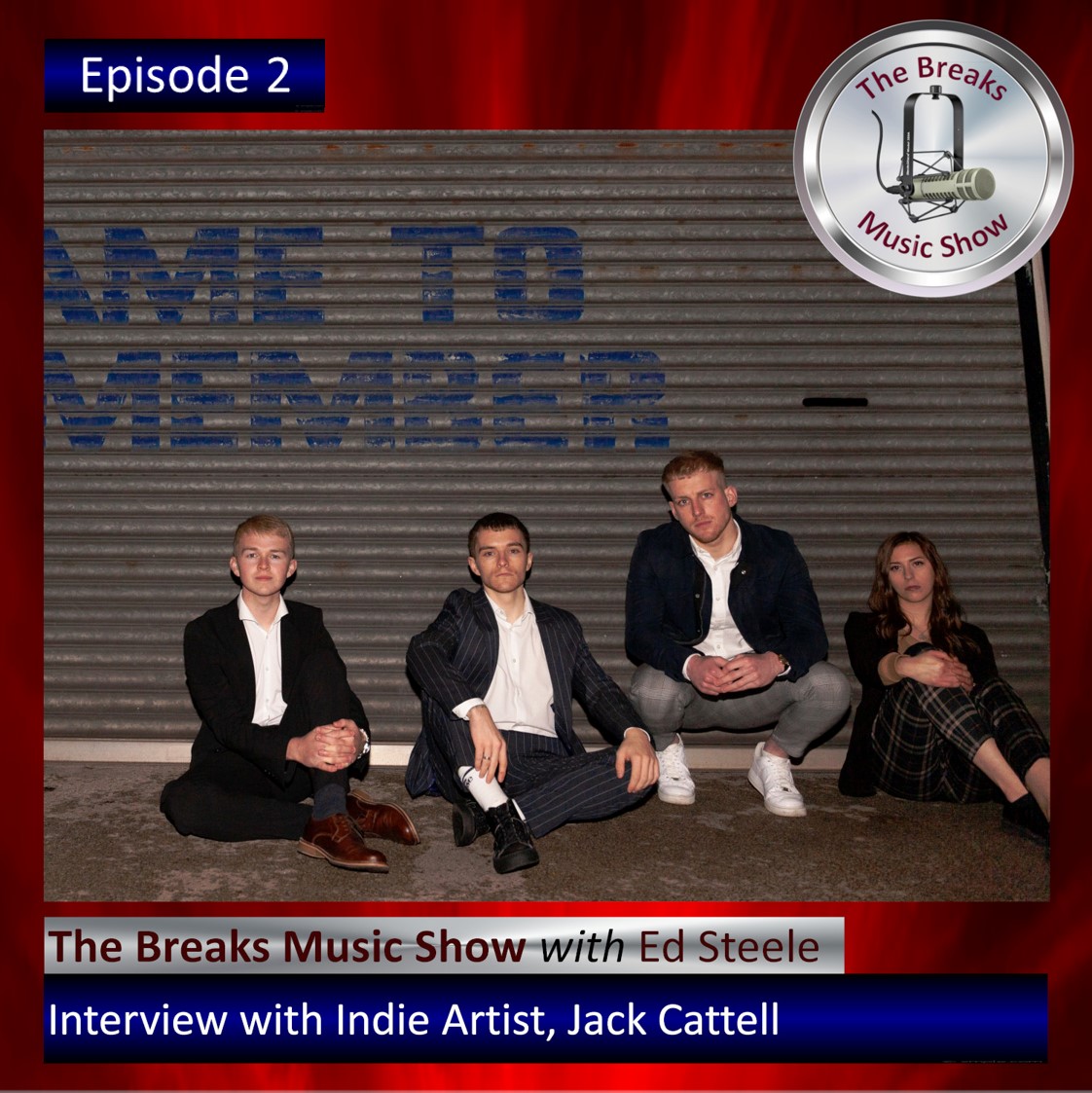 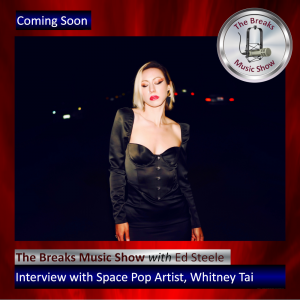 Whitney Tai is an American singer-songwriter of Czech and German descent based in Los Angeles, California. Compared to artists such as Annie Lennox, Imogen Heap and Amy Lee, Tai brings a cinematic blend of electro-pop, rock, and alternative metal powered by her nuanced, soaring vocals. Her music has been described as “lush and dreamy masterpieces of cinematic proportions.” After pursuing a lengthy career in architectural design in New York City, Tai re-emerged to pursue her dream of being a rock artist. She has officially released her second studio album, Apogee, produced by award winning composer & producer, Tim Janssens aka Sunfreakz (Nelly Furtado, Ne-Yo, Flo Rida). 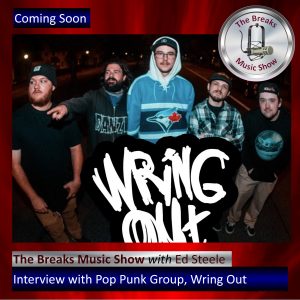